Gordon Huether will be recognized and will provide a few remarks at The National Nordic Museum’s Labyrinth Ribbon Cutting Event on August 21st. The event will formally unveil the Museum’s new labyrinth, which Gordon was selected as the Consulting Artist for by The National Nordic Musuem Executive Director, Eric Nelson, formerly Executive Director of the Napa Museum. As Consulting Artist, Gordon assisted in the design, location, and fabrication of the labyrinth, located on the Fisherman’s Sun Terrace at the museum.

If you’re in the Seattle area and would like to attend the event, feel free to RSVP today at: nordicmuseum.org/calendar 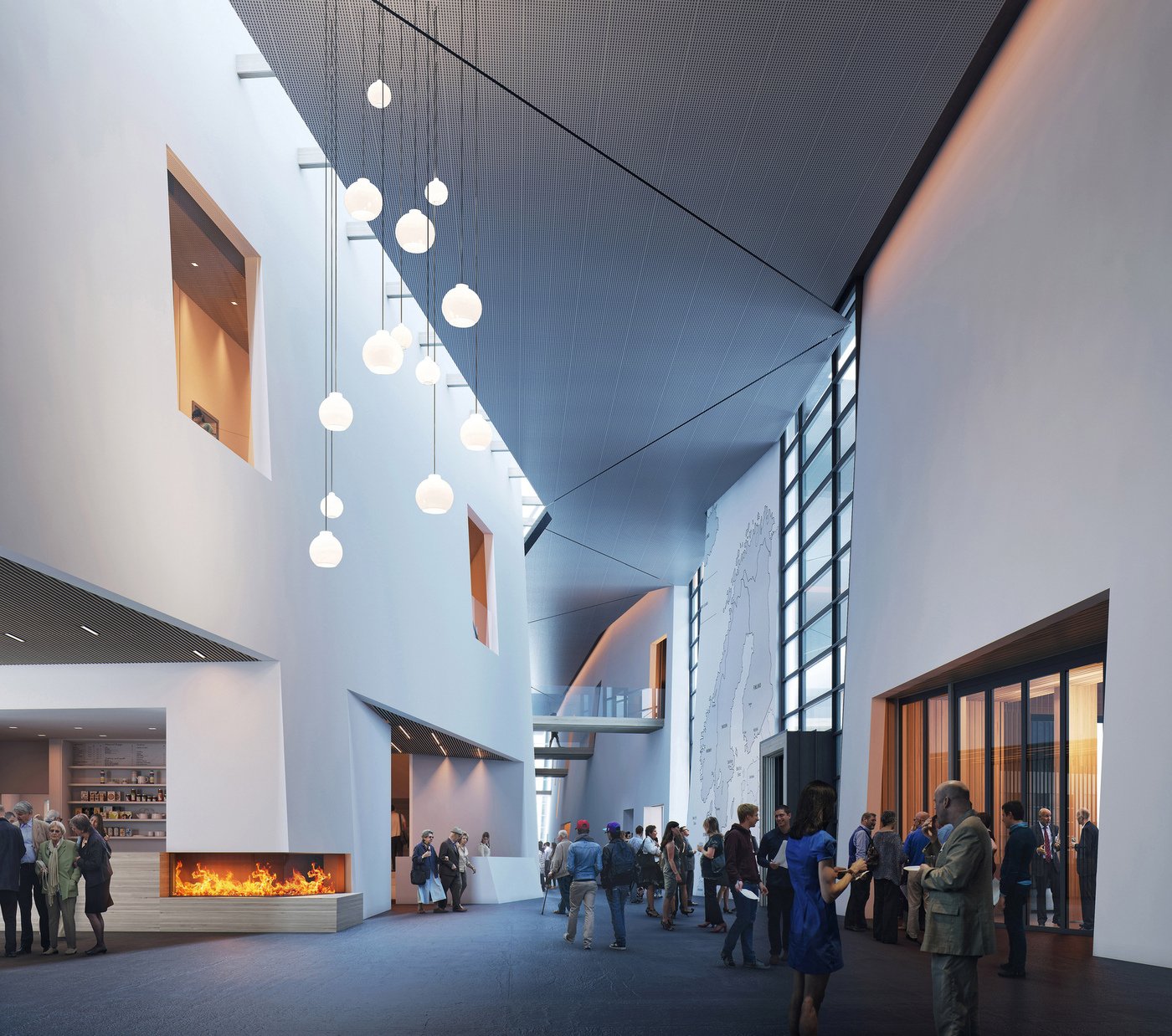 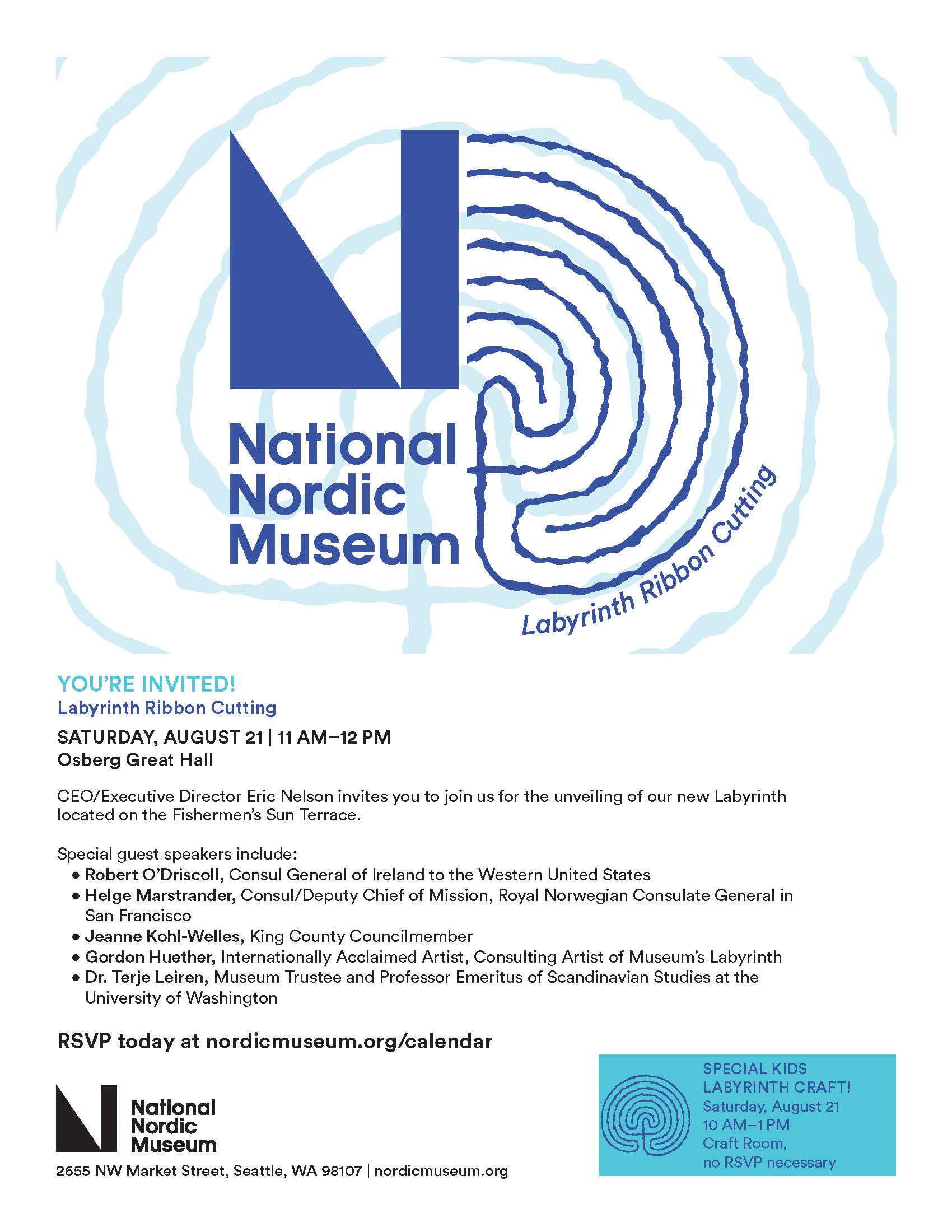