Gordon Huether to Create Memorial to Victims of Gun Violence in Albuquerque, NM 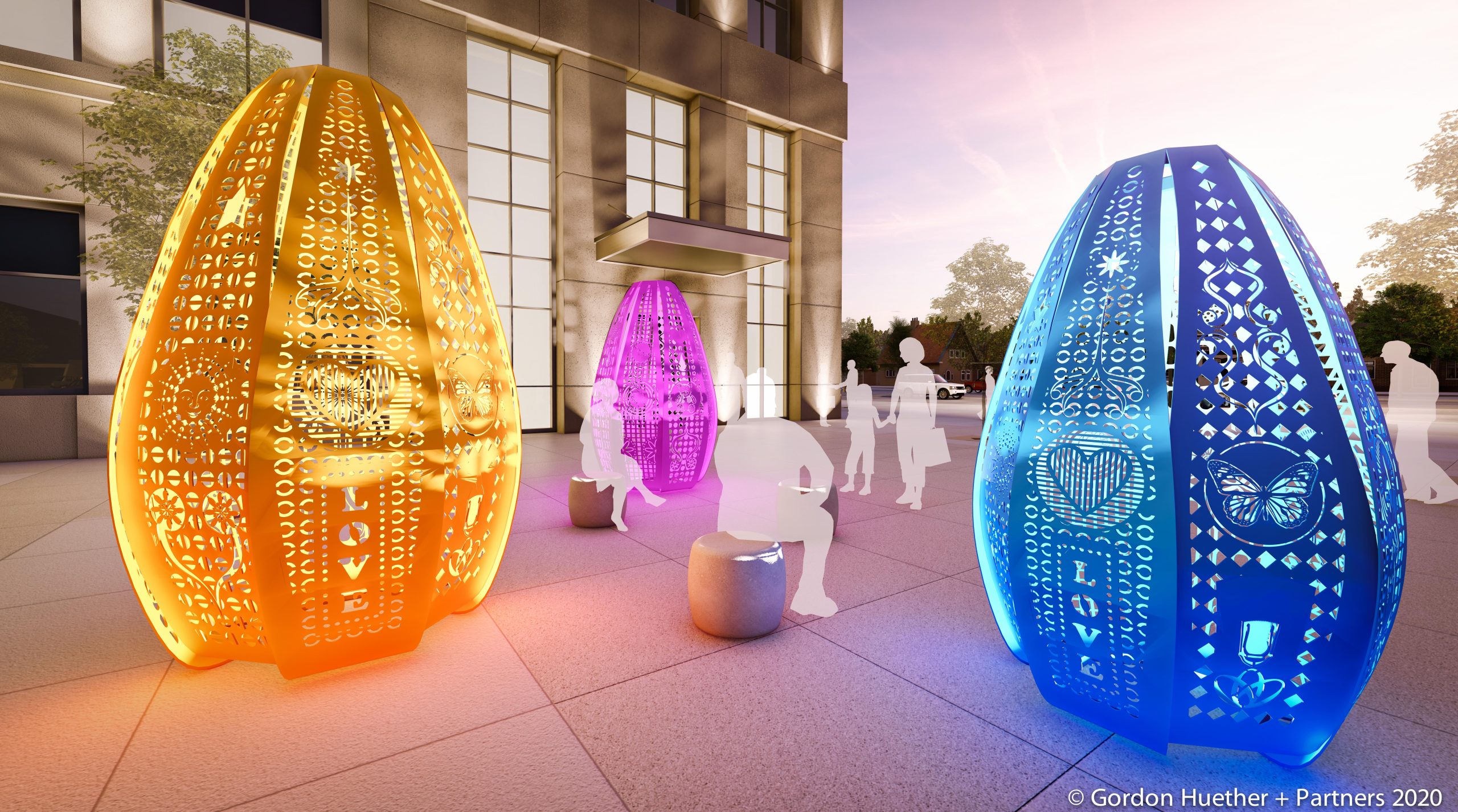 The Art in Public Places Program of New Mexico Arts issued a national request for an artist or artist team to create an exterior, site-specific commission project to be located at the Steve Schiff District Attorney Building in Albuquerque, New Mexico. The purpose of the commission was to create a non-traditional memorial that would provide a contemplative, healing, and uplifting space for victims and families dealing with the trauma of gun violence. After review from the Local Selection Committee, Gordon Huether’s concept, Luminaria, was chosen for its ability to convey the ideas of humanity, comfort, serenity, joy, and love.

After visiting the intended location for the installation in early January, Gordon spent some time walking, thinking, taking pictures and absorbing the area. He conducted research on the demographics and local plantlife of Albuquerque. He became aware that a large portion of the local population is Hispanic, which influenced the cultural aspect of his design; and he came upon the native barrel cactus with their beautiful, intensely colorful flower blossoms. Gordon also extensively researched memorials referencing gun violence and other violent tragedies, and found a recurring theme in the form of what he calls “pop-up memorials” – memorials created by the public at the scene of a tragedy. The affected community congregates and places things at the scene of the tragedy such as flowers, candles, teddy bears, flags, balloons, drawings, and personal messages. These items were all themes that influenced Gordon’s design for this memorial to victims of gun violence. 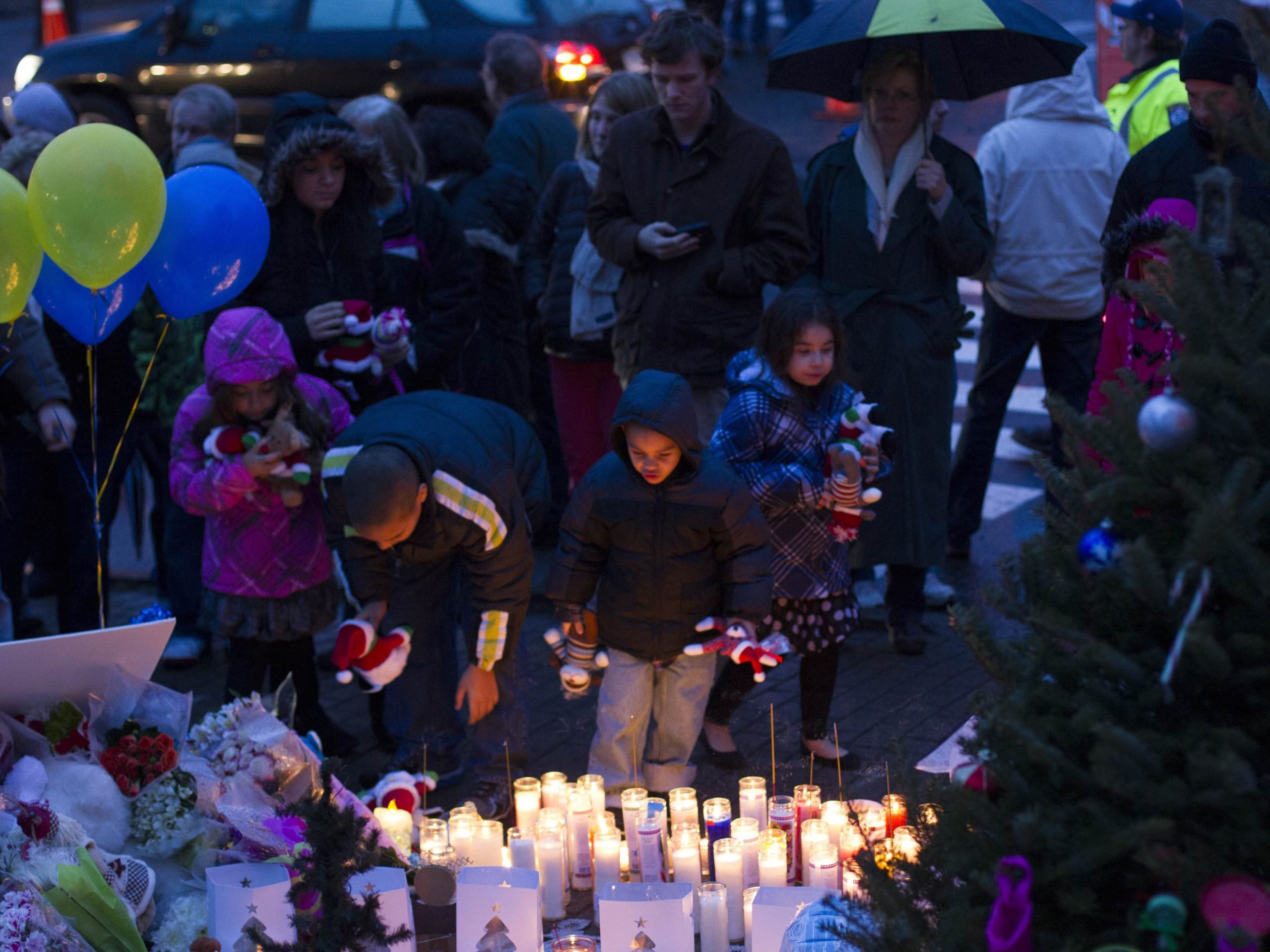 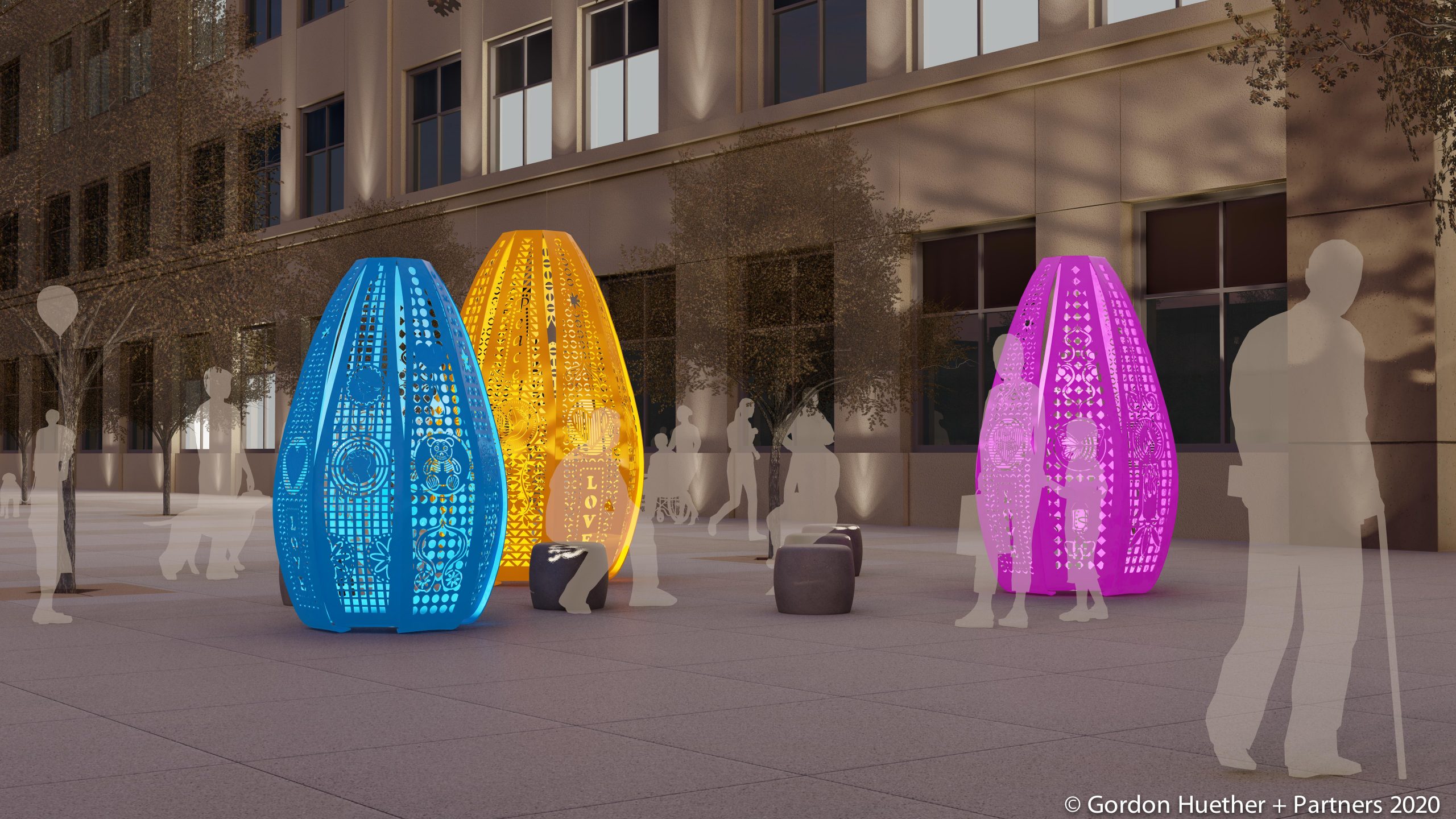 Luminaria, titled to reference a significant tradition in New Mexico: brown paper bags with cut out patterns, weighted down by sand and illuminated by candles from within, consists of three different sized sculptures accompanied by three cylindrical concrete seating components, placed among the sculptures in an aesthetically pleasing manner to offer space for contemplation and reflection. Each sculpture’s shape was inspired by the shape of a barrel cactus and is comprised of eight long “petals,” which start at the base and curve up to connect at the top. The estimated dimensions of the sculptures are 7’H x 4’1”dia, 8’H x 4’8”dia and 9’H x 5’3”dia. They will be made of 1/8” thick laser-cut, rolled and powder coated steel.

Each of the structure’s “petals” are opportunities for visual content, inspired by Mexican papel picado folk art. This visual content is intended as an opportunity for collaboration and community involvement, but may consist of typical images found in papel picado art or “pop-up memorials”, such as doves, flowers, sunbursts, hearts, teddy bears, praying hands, candles, and butterflies; thus drawing inspiration from humanity and the traditions that have helped communities cope in times of hardship.

Each of the three sculptures will be a different color, referencing the brilliant and uplifting colors of both the barrel cactus flowers and the papel picado folk art; and will be illuminated from within like lanterns, shining as a beacon of joy and love for all those in suffering both day and night. 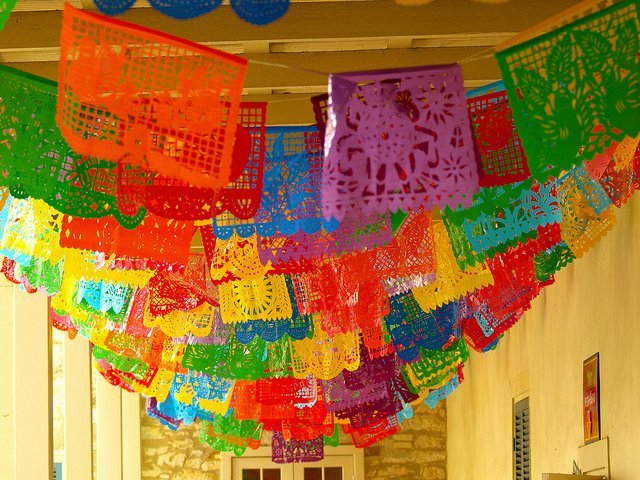 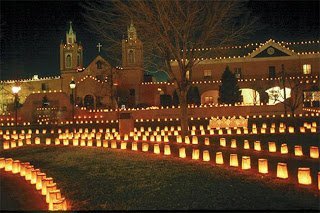