The City of Chattanooga, Public Art Chattanooga and the Steering Committee for the ‘Fallen Five Memorial’ have selected team Gordon Huether & Landscape Architectural Firm Gates + Associates as one of three finalists to create a design concept for a significant memorial installation to commemorate the fatal shootings of five servicemen on July 16th, 2015. To learn more about the community of Chattanooga and the project itself, Gordon traveled to Tennessee to attend memorial events dedicated to the Fallen Five for the event’s two-year anniversary.

The Chattanooga Strong Community Concert honored and celebrated the lives of the Fallen Five and commemorated the two-year anniversary of the July 16th, 2015 domestic terror attack in Chattanooga. Getting to know the community, understanding the impact these tragic events had on its inhabitants and how they have been coping with the aftermath, were all very essential cornerstones Gordon needed to explore in order to lay the groundwork for a reverent memorial artwork design concept. 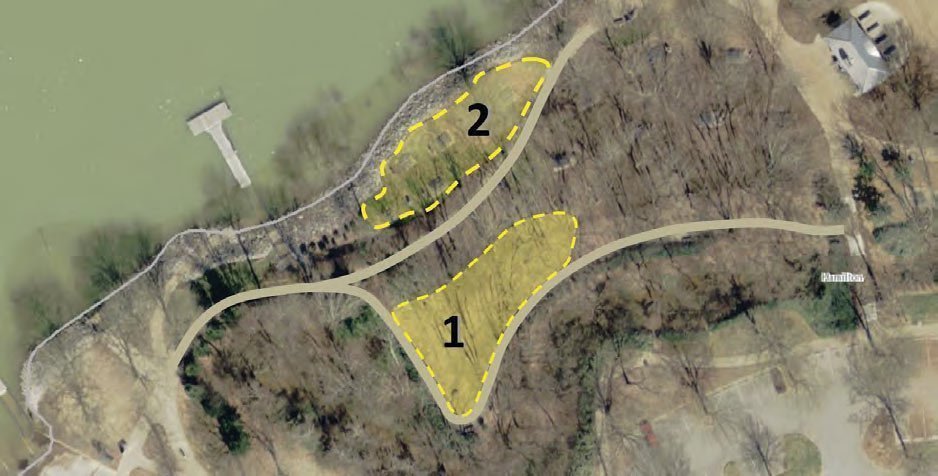 Gordon Huether Studio and Gates + Associates are one of three finalist teams for this important memorial project. The other two multi-disciplinary design teams are Shane Allbritton and Norman Lee of Re:site , and Howard Meehan and William Freer of FireFly Studio. It is left up to the teams whether they incorporate one or both site options along the Tennessee River, in Chattanooga’s TN Riverpark.

Gordon is excited and feels honored to be selected as a finalist to create a permanent memorial that will become a place for quiet contemplation and reflection, a place for the community to mourn, and to honor and commemorate the lives of the five servicemen. Groundbreaking is scheduled for 2018 but is currently still tentative. 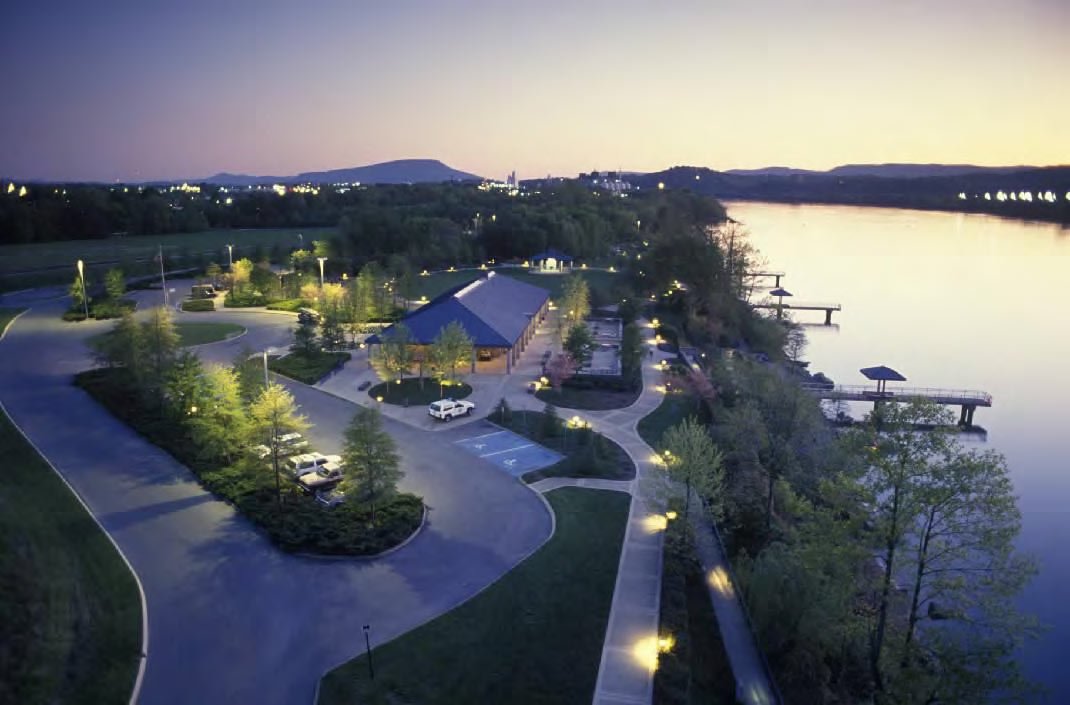