As the objective to connect with the viewer of his artwork plays an important role for Huether, he created this series entitled Pop Science. The series’, undoubtedly references the famed magazine ‘Popular Science’ dating back to the late 19th century, and addresses human’s curiosity and passion to explore the world surrounding them.

The series’ title and visual appearance is also referencing the famed pop art movement originating in the 1950’s.

A magazine initially intended for academia circles eventually transformed to one with the goal of making scientific results available to, and more importantly, comprehensive for the general public. Exploration – one hundred years ago as much as today – is vital to the human spirit. It signifies adventure, discovery and growth.

The artist subliminally invites the viewer to explore his artworks and become once more enthralled with the inspiring coverage of science and technology news of the 1940’s and 1950’s. 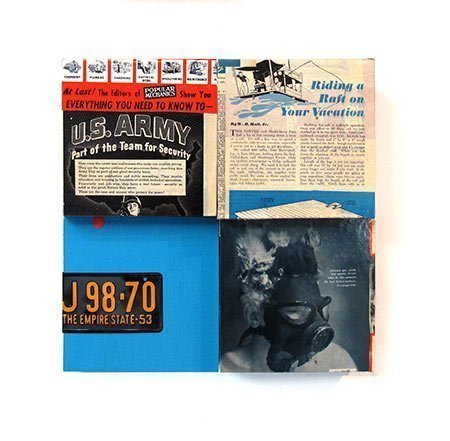 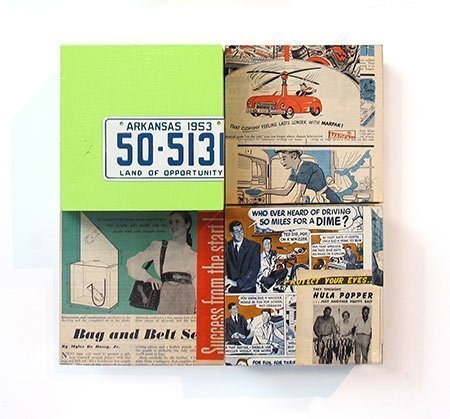 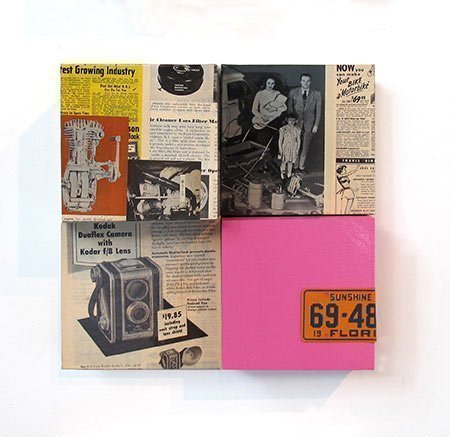 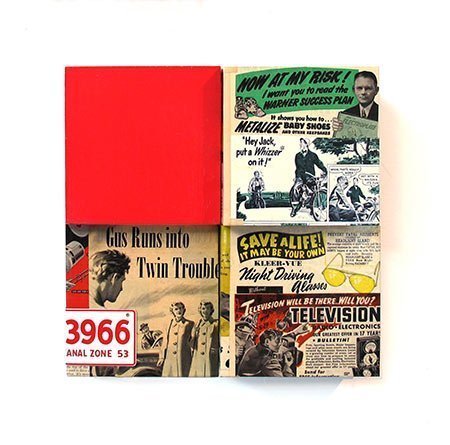 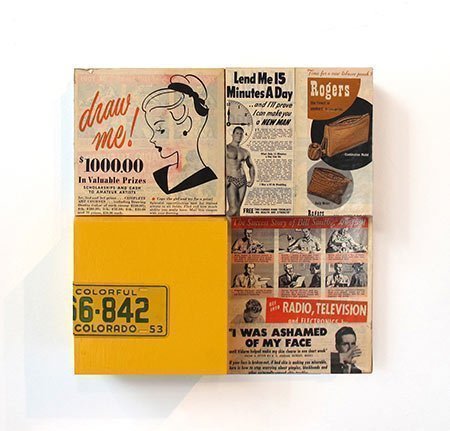