The Heimat (e. homeland) Series II is inspired by ‘The Struwwelpeter’, a book of short stories by Heinrich Hoffmann (June 13, 1809 – September 20, 1894), who was a German psychiatrist and writer. ‘The Struwwelpeter’, a series of gruesome German fairy tales, related to Huether when he was a boy. The characters are from the stories The Inky Boys, Flying Robert, Harriet and the Matches, Little Suck-a-Thumb, The Man that Went Out Shooting and Struwwelpeter.

The gruesome characters cavort across pages from Letters from the Homeland, written and illustrated by Huether’s great-grandfather, Karl Hirsch. The letters, filled with news and events from Berlin, were sent by Hirsch in the 1950’s to his daughter Herta, who had emigrated from Germany to Rochester, New York. 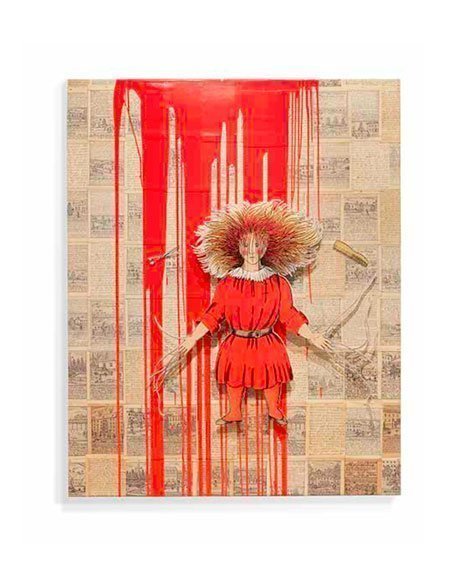 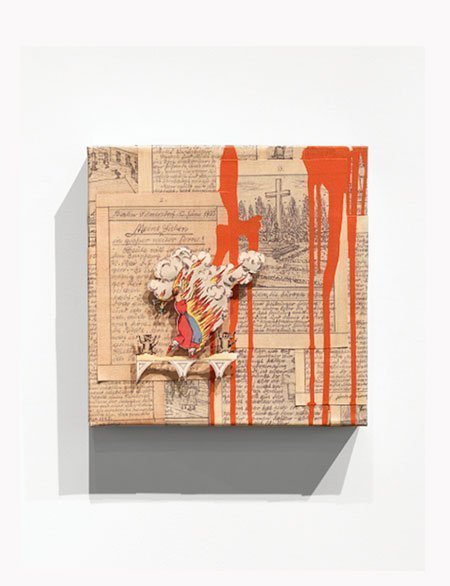 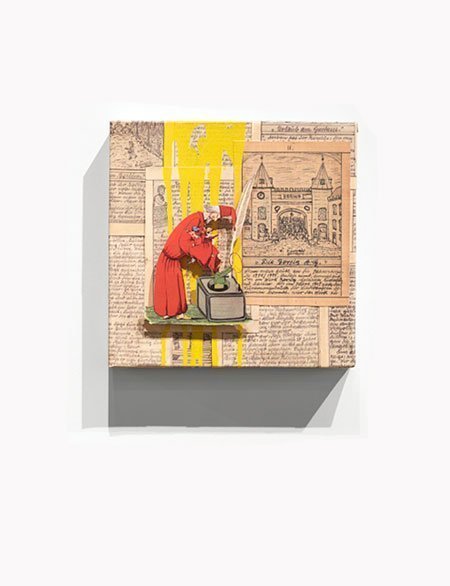 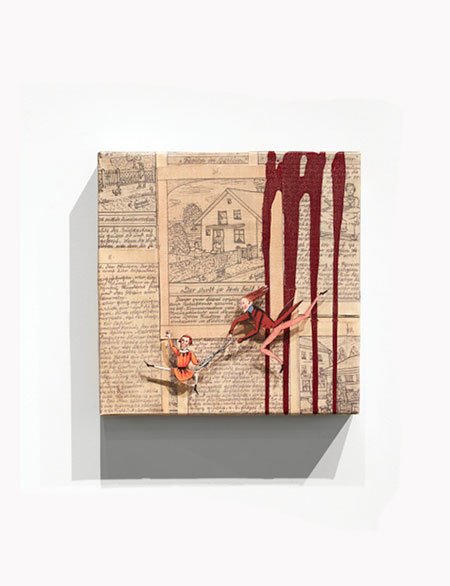